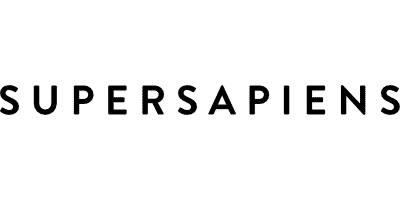 With Richard Carapaz, the strongest mountaineer has won the 84th Tour de Suisse. The South American won with 17 seconds ahead of Rigoberto Uran (COL). The final stage in Andermatt was Gino Mäder’s prey.

Andermatt Holiday Region comprises six municipalities: Andermatt, Hospental, Realp, Göschenen, Wassen and Gurtnellen. Andermatt lies in the Ursern Valley at 1,444 metres above sea level and its population counts approximately the same. Mobility around the Gotthard Massif can be demonstrated excellently by the history of the Ursern Valley: The central location in the midst of Alpine passes has been well known and actively used since Roman times. Historically, north-south travel has always best managed via the Gotthard, with only one mountain pass to cross. 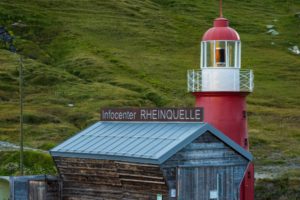 Altitude: 2,044 meters above sea level
Length: 11 kilometers
Medium slope: 5.5%
The Oberalp Pass offers a very special spectacle at this year’s Tour de Suisse. Not only can points be collected for the mountain prize, a first and last split time is also taken in the time trial. 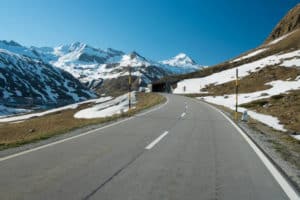 Altitude: 1,920 meters above sea level
Length: 26.5 kilometers
Average gradient: 5.3%
For the 36th time in the history of the Tour de Suisse, the tour leads over the Lukmanier Pass before the 8th stage ends in Andermatt this year. 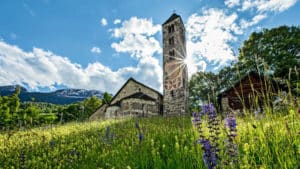 The Blenio Valley (Valle di Blenio) in northern Ticino extends from Biasca up to the Lukmanier Pass. On the valley path from Biasca via Acquarossa to Olivone one encounters well-preserved villages and art-historical treasures. The resort of Olivone at the foot of the Sosto (2221m) is the starting point for many excursions in summer. In addition to nature, the valley offers a wide range of cultural activities with numerous museums and churches. 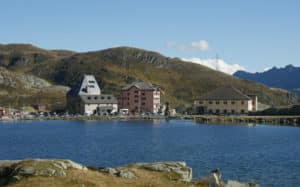 Altitude: 2,106 meters above sea level
Length: 13 kilometers
Average gradient: 6.8%
The Gotthard, a legendary pass that separated the north and the south for thousands of years. The Tremola pass road could be opened at the last minute. The tremola: the last hurdle of this year’s Tour de Suisse!

Note on the route : A short-term route adjustment allows you to drive on the Tremola pass road. 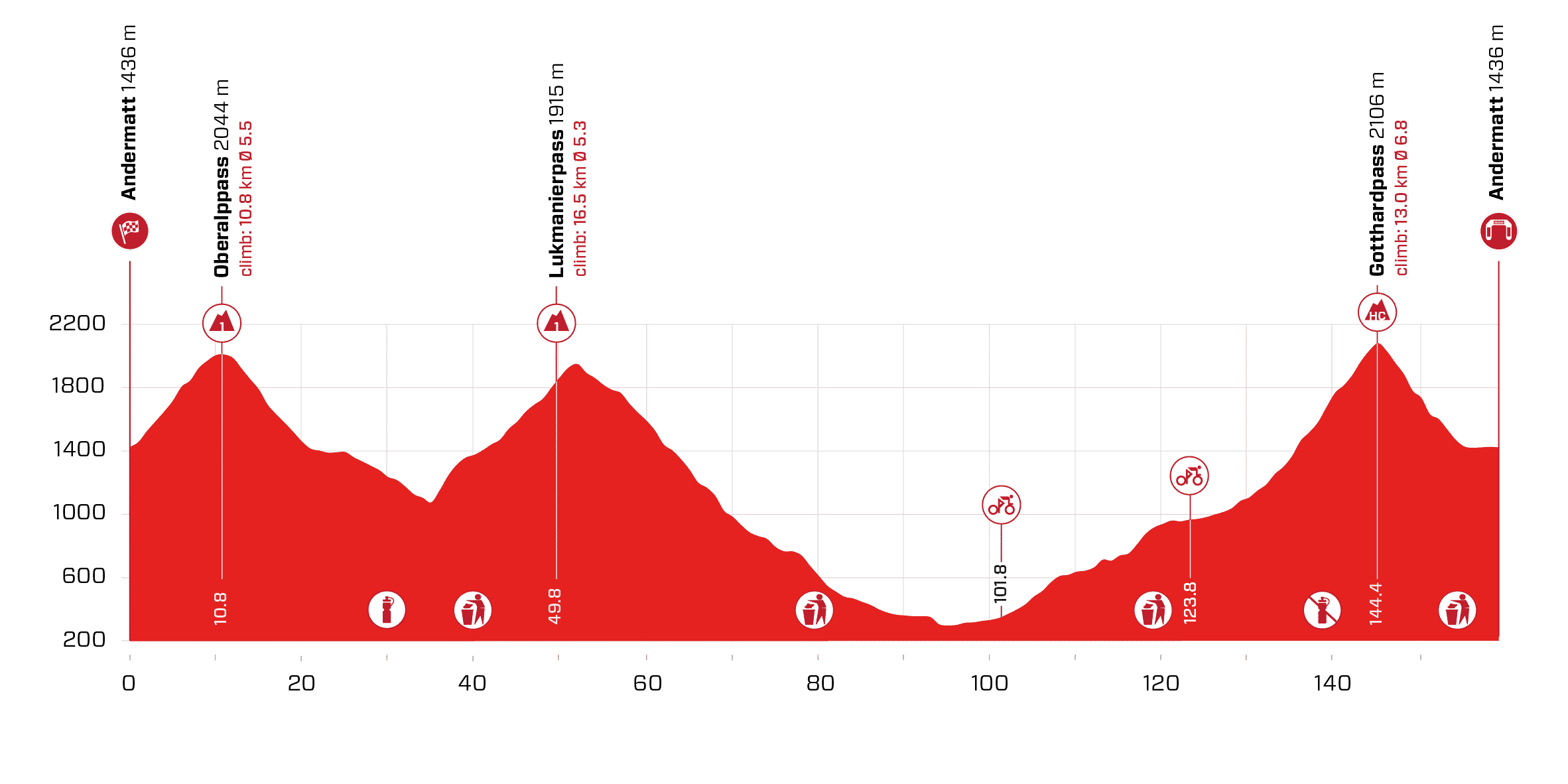